Posted on
September 5, 2018
in
Digital Device Usage
Posted by 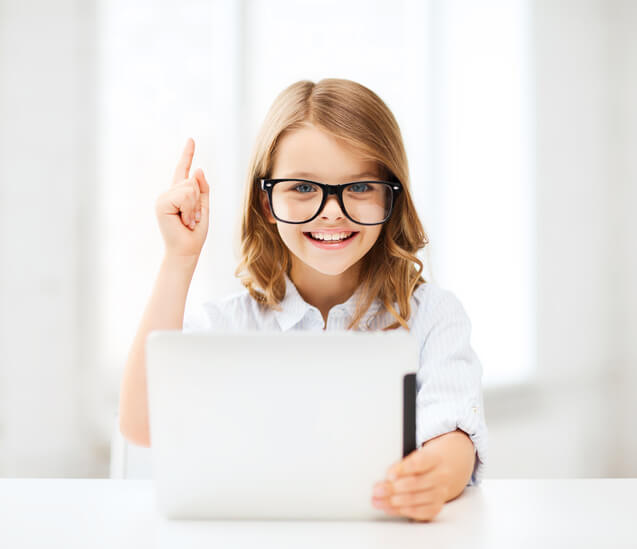 Blue light from digital display screens has the potential to cause lasting damage to your child’s eyes. In the modern world computers, televisions, video games, tablets and smartphones are a way of life. Do you have to hide from the modern world to protect your child? The answer is, no. There are three things you can change to reduce or negate blue light exposure to your child’s eyes and therefore the risk of eye damage. These three are time, distance, and wavelengths.

Time in Front of the Video Display Screen

American children spend an average of two to three hours a day playing games on their smartphones or video game consoles. Some kids spend as much as seven hours a day staring into the blue light emitted by these devices. A first and very simple way to improve the situation is to limit the time your child spends using these devices. A common thing to do when the kids are fighting is to send them outside to play and blow off some steam. The same approach will be useful when they have the smartphone close to their face all day long. And, the exercise a child gets running around with their friends is healthier than sitting all day, eating snacks, getting childhood obesity, and eye damage!

Distance from the Video Screen

The intensity of light hitting an object, like your child’s eye, reduces with distance. In fact, it reduces by what is called a reverse square relationship. Hold the smartphone twice as far away from your eyes. The intensity does not go down by half. It goes down by the square of the distance,2x2 =4. Three times as far away is 3x3=9, and four times as far is 4x4=16. You get the point. Distance from the computer, smartphone screen, or video game console is your child’s friend. They do not need to be across the room from the device but twice or three times as far away provides a nice reduction in the amount of blue light entering your child’s eyes.

Not all light in the visible spectrum is damaging to the eyes. Blue light is the biggest problem because it has more energy than light on the red end of the spectrum. So, besides limiting video game time and holding the smartphone two feet from the face, instead of inches away, there is another way to protect your child from blue light eye damage.

Exigo Optical Eyewear has a guide to blue light protection that you ought to read if your kids are addicted to video games or digital devices, like so many are. You can get maximum protection from blue light by wearing non-prescription glasses that filter blue light through the use of proprietary dye and pigments. These glasses protect your child from the harmful effects of blue light but do not distort the colors that they see.The lenses are shatter-proof, anti-reflective, UV light protective, and even scratch resistant.

Protect your tech-savvy kid with glasses to match their personality! Shop Now! 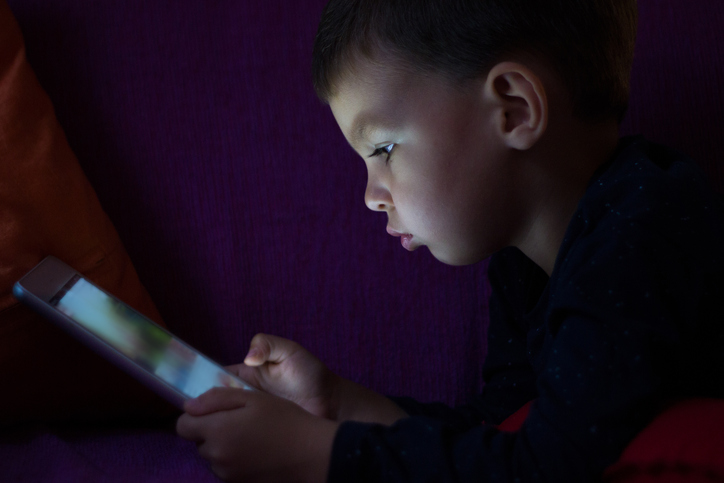 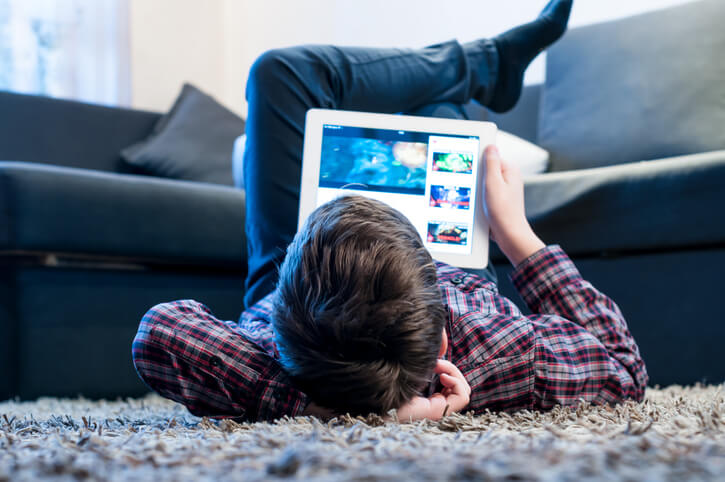 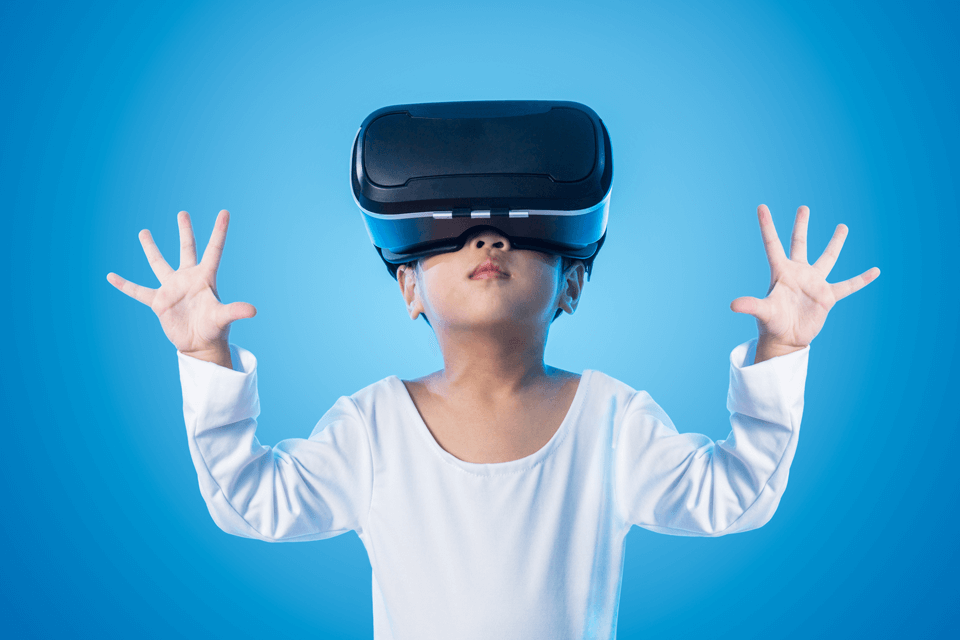 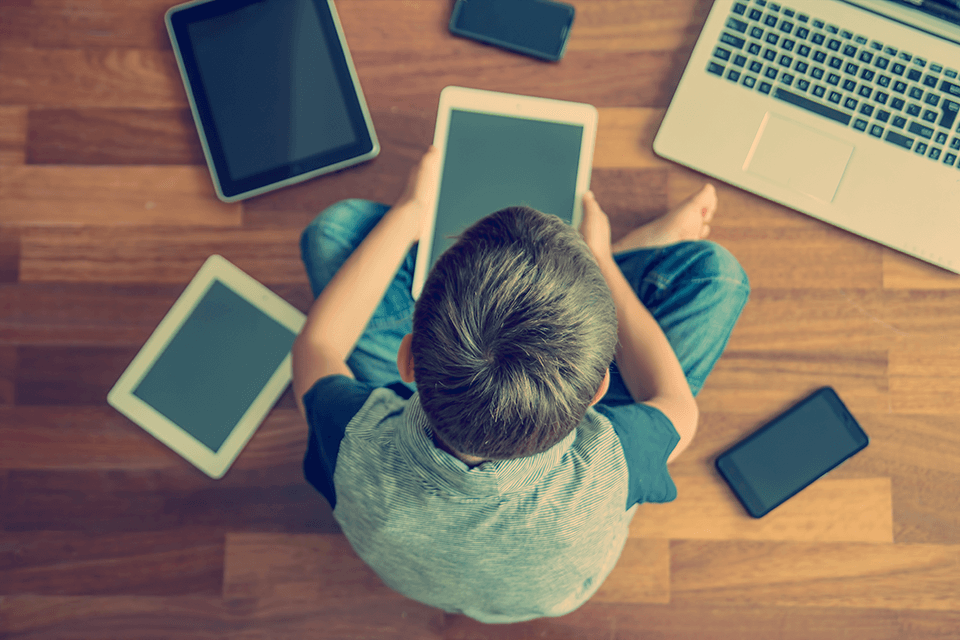