Why Should You Worry about Blue Light and Your Child’s Vision?

When your child stares at a digital display screen for many hours at a time, he or she is exposed to substantial amounts of blue light. This is true with the television, cell phones, tablets, and computer screens. This is a new situation in human history. Television was not widely in use until the 1950s and computer usage only became common in the 1980s. Then we got portable computers, smartphones, and tablets. What all of these devices have in common is that they emit strongly in the blue end of the visual spectrum. Today’s children spend lots of time using these devices and will do so for the rest of their lives. Why should you worry about blue light and your child’s vision?

Everyone, adult or child, who spends hours every day looking at a digital device screen, is prone to developing symptoms of digital eye strain. We tend to blink less when we look at a computer, TV, or other screen. Thus, our eyes dry out faster, become irritated, and experience strain. This can be severe enough to require frequent use of eye drops. The standard advice for avoiding this condition is to look away from the device screen at least every twenty minutes and ideally look into the distance. And, if you have not already blinked, do so! Here are a few more thoughts about how to avoid digital eye strain.

Blue Light Catches Up to Us at Night

The next common and almost immediate issue is that blue affects our natural cycle of waking and sleeping, called the circadian rhythm. Sunlight contains blue light as part of the natural spectrum. And, it is the blue light end of the spectrum that tells the brain it is time to wake up and get going. Unfortunately, too much blue light at the wrong time of our waking and sleeping cycle confuses the brain and keeps us from getting a decent night’s sleep. If you have flown across several time zones you will have experienced this issue with your body wanting to wake up or go to sleep and the light of the day giving another message.

In this day and age, we may watch television before bedtime or play games on a smartphone or have video chats with friends. Although a smartphone or tablet screen is not as large as a TV screen, we (and especially your children) watch from a few inches away from the eyes. If you are wondering why your child can’t sleep well at night, consider restricting digital device use for two or three hours prior to bedtime.

Why you should worry about blue light and your child’s vision is the cumulative effect of blue light exposure starting at a young age and lasting a lifetime. There have been scientific findings linking blue light exposure to a degenerative eye disease called macular degeneration. This is a progressive damage to the visual cells of the retina of the eye. This disease is seen in the elderly. However, those who are elderly today did not grow up gazing into digital device screens for hours every day.

What Can You Do about Blue Light Exposure?

LEDs and Why You Cannot Sleep

The light-emitting diode or LED has made lighting more energy-efficient and powers digital device screens. The LED also emits blue light which can be a problem.

How Can Blue Light Glasses Protect Your Child’s Eyes?

Children who use digital devices in the hours before bedtime can experience trouble sleeping. How can blue light glasses protect your child’s eyes from this? 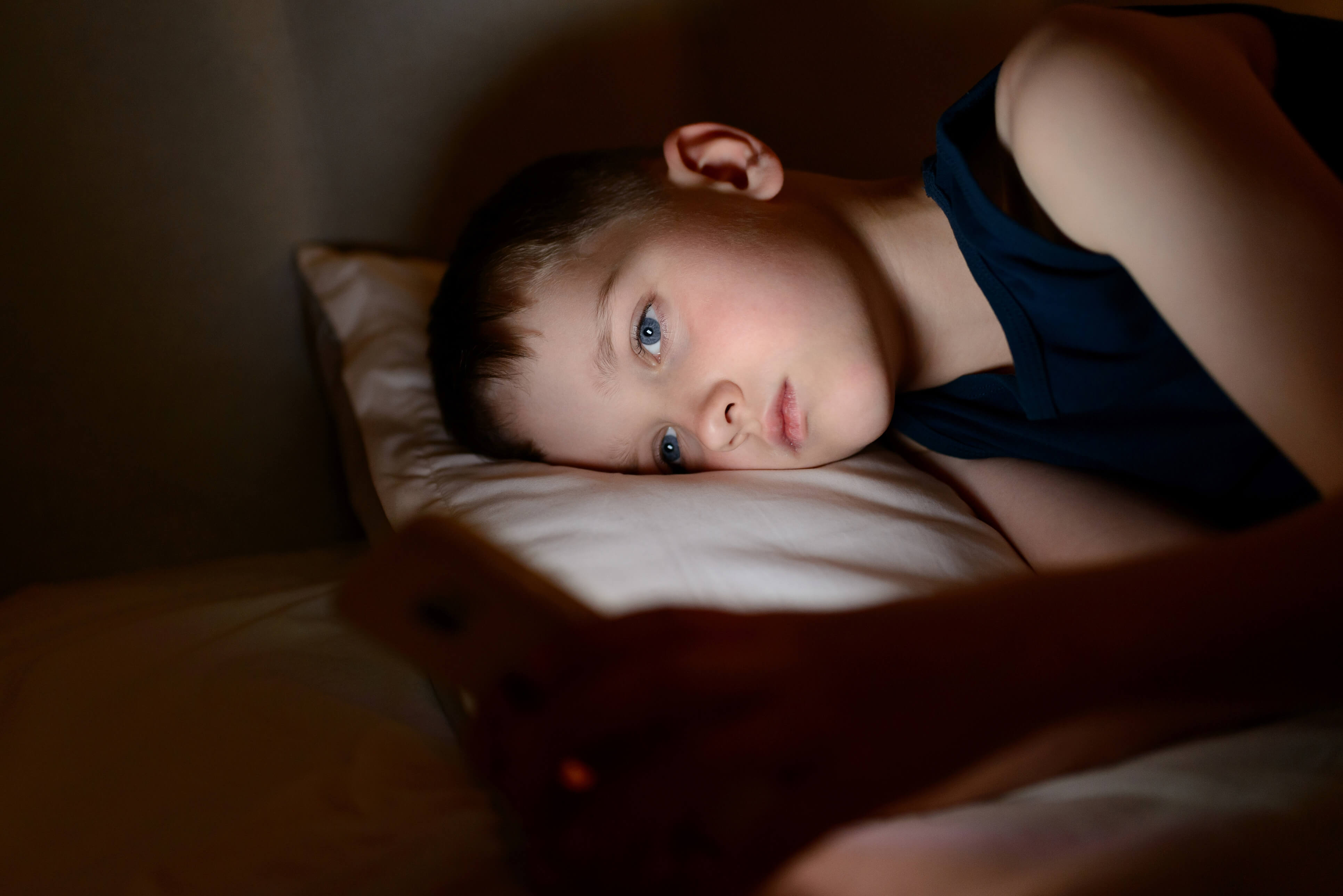 Child Can't Sleep? Is It Because Of Too Much Blue Light?

Maybe it is the video games late in the evening that are keeping your kids from sleeping at night. 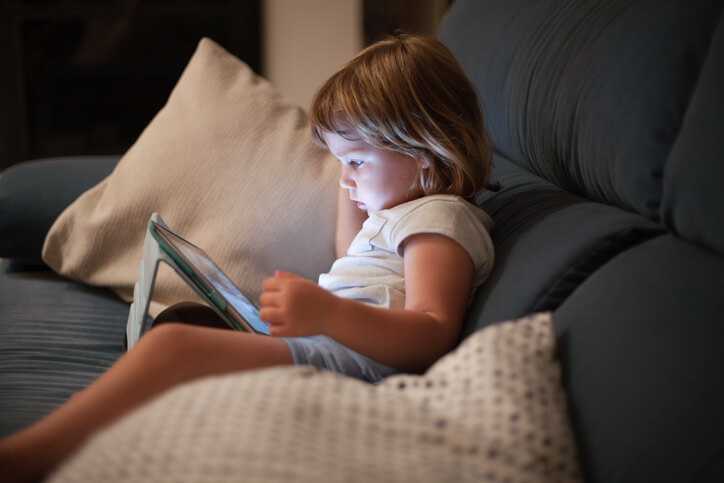 Is Your Child At Risk Of Harm Because Of Their Digital Devices?

We do all we can to protect our children as they grow up. But, sometimes the dangers they face, like blue light, are not obvious.